Hit enter to search or ESC to close
Company 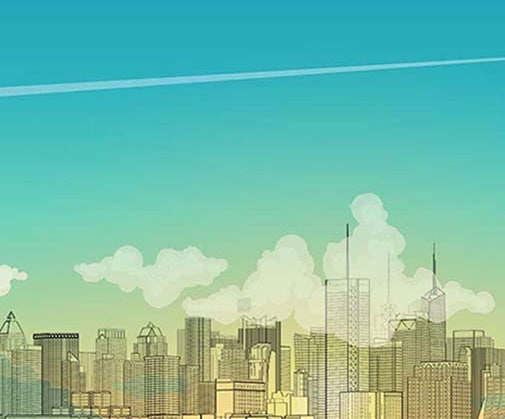 The latest major release of MongoDB had several great new features. The most significant among these was the inclusion of pluggable storage engines, and the first official one was WiredTiger. Since its release with MongoDB 3.0, WiredTiger has been getting tinkered on to increase its stability and we here in the dungeons of engineering at ObjectRocket have been turning wrenches on it as well. We are pleased to announce that we are now offering Early Access to WiredTiger as a storage engine option with MongoDB 3.0 in our East Coast and London datacenters, in addition to the default engine, MMAPv1. While other providers maybe a little hesitant to offer you new features…

…we here at ObjectRocket are up to the challenge.

Is the WiredTiger pluggable storage engine like adding nitrous for your database?

Not exactly, but close. The last thing you’d want to do is blow the welds on your intake manifold while you’re granny shifting your data around. You will see performance increases through new-to-MongoDB innovations like document-level locking and write-ahead transaction logs. WiredTiger also includes tunable memory caching for even more high-speed operations (which are even faster with our PCI-E storage). How fast? Operations are 4x-10x faster than MMAPv1, that’s how fast!

Your mileage may vary depending on your data, but the space savings in memory and on-disk in WiredTiger are significant.

The default compression library in WiredTiger is snappy, which offers reasonable compression at very high speeds when compared to zlib and other libraries. As with any compression method, this does cost CPU cycles, so you will want to keep that in mind. Don’t worry, even with snappy vacuum sealing your bits and bytes, you’re still way faster than MMAPv1.

So why not just use WiredTiger for everything?

I’m glad you asked! Running WiredTiger is memory-intensive due to its new ability to use and specify cache for the working set. This requires at least 1GB of RAM for the engine’s cache, in addition to the rest of the memory necessary for MongoDB and the system. Because of this, the smallest plan that we currently offer WiredTiger with is 20GB. If you’re on a smaller plan, you can still use MongoDB 3.0 with the MMAPv1 engine.

Well, WiredTiger has a LOT of knobs to turn. We are working on ways to let you turn some of these knobs without accidentally shutting down power to the ecto-containment unit. Stay tuned, though, because you’re not too far away from getting a whole lot more buttons to push.

Want to learn more about WiredTiger? You can check out some of MongoDB’s documentation here.

Heard enough and you’re ready to blast off with a new rocket engine? Sign up now for a new account and get the best service and support available anywhere.

Already an existing customer and want to use WiredTiger? Great! Sign in to the control panel and add an instance today!

Not sure where to start or need help migrating your data? We’re experts at creating custom configurations and migrations; we do it every day! Reach out to our Fanatical Support and learn what we can do for you. And remember, we’ve got your back 24x7x365.